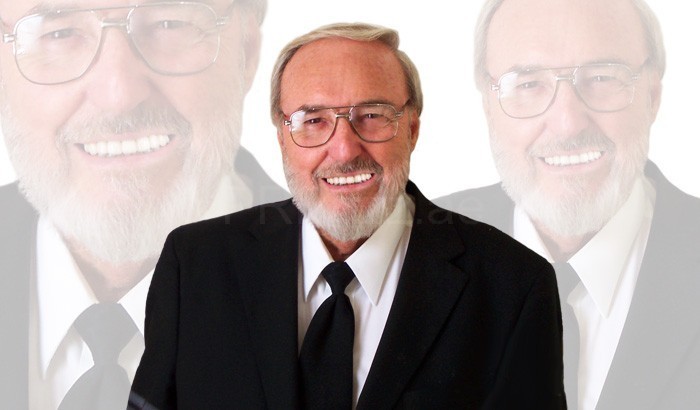 Yisrayl Hawkins, Pastor and Overseer at The House of Yahweh in Abilene, Texas, has released a new publication with specific details surrounding the origins of the bible. The post titled "Before the Bible Was The Book of Yahweh, Now The Book of Yahweh is Back to Stay" is a 23-page compilation of historical and biblical facts surrounding how the Bible came, went and came back again. Yisrayl explains that understanding who wrote the books of the Bible, why they were written, and how they fit into complete unity, since so many different men wrote these books, Laws, and Prophecies over a period of thousands of years is an amazing feat in itself. He breaks these topics down and gives references to back his points. He shows that from Genesis to Revelation, the Bible carries the same message. Yisrayl says there was a huge conspiracy to cover the truth surrounding the original writings in the Holy Scriptures. He has made it his mission to completely restore and make it available to all. "Most people think the King James Version is the original writings, but that is the furthest thing from the truth. The King James Version, at one time, was not even allowed in the United States...wait until you read about how that version came about," Yisrayl adds. Yisrayl promises this publication exposes a huge cover up and gives intricate details including names and places that are involved. He says the whole world deserves to know the truth and that salvation actually depends upon it. "If a person is looking to be "saved" and have eternal life, they won't find it without The Book of Yahweh, that's the only Book on the face of the earth right now that is closest to the original writings inspired by Yahweh Himself," Yisrayl says. To read about this, go to http://yahwehsbranch.com/before-the-bible-was-the-book-of-yahweh-now-the-book-of-yahweh-is-back-to-stay About Us The House of Yahweh, fully recognized in 1983 as a non-profit organization in the United States of America, continues to fulfill its commissioned work of preaching and publishing the True Message of Salvation. The House of Yahweh has correctly restored the Heavenly Father's and the Savior's True Names in the translation named in Scripture as The Book of Yahweh. 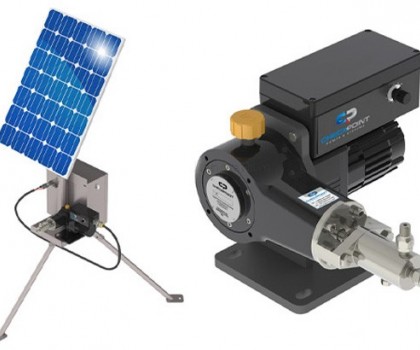