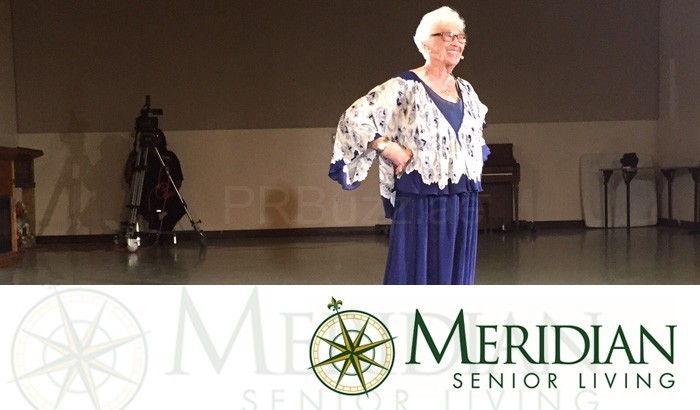 Meridian Senior Living, LLC is proud to share that their recent educational workshop with world-renowned Naomi Feil, Founder of the Validation Training Institute, held Tuesday at the Janet Goeske Foundation and Senior Center, was overwhelmingly successful. Over 200 people in the senior care industry packed into the Janet Goeske Senior Center located at 5257 Sierra Street in Riverside, California from 9am to 3pm, to hear and learn from this amazing woman. The event was proudly co-sponsored by Alzheimer's Greater Los Angeles, the Janet Goeske Foundation, and Meridian Senior Living and was filmed before a live audience. Ms. Feil shared with attendees how her validation therapy helps to successfully communicate with and reach cognitively impaired individuals. So why is learning about Alzheimer's and other types of dementia so important? The number of Americans living with Alzheimer's is growing – and growing fast. Of the 6.5 million Americans diagnosed with Alzheimer's, an estimated 5.2 million people are age 65 and older and approximately 200,000 under the age of 65 are afflicted with younger-onset of the disease. The figures are staggering ... one in nine people age 65 and older has Alzheimer's disease. By mid-century, someone in the United States will develop the disease every 33 seconds. With that in mind, all of us will be affected by Alzheimer's in one way or another, and understanding and learning about the disease becomes increasingly important for everyone to effectively deal with afflicted family members and loved ones. Naomi Feil, born in Munich in 1932, grew up in the Montefiore Home for the Aged in Cleveland, Ohio where her father was administrator and her mother was head of Social Services. After graduating with a Master's degree in Social Work from Columbia University, Naomi began her work with the elderly. From 1963 and 1980, Mrs. Feil developed Validation Therapy as a response to her dissatisfaction with traditional methods of working with severely disoriented elderly people. Validation is a method of communicating with and helping disoriented old people. It is a practical way of communicating that helps reduce stress, enhance dignity and promote happiness. Validation is built on an empathetic approach and holistic view of individuals where you 'step into their shoes' and 'see through their eyes' to understand the meaning of their often bizarre behaviors. This method allows seniors the opportunity to express, both verbal and non-verbal, their feelings and needs, often having been suppressed for years. Feil founded the Validation Training Institute (VTI) in 1983 and, as Executive Director of VTI, has traveled the world, including Germany, the Netherlands, Scandinavia, France, Belgium, Italy, Great Britain, Austria, and most recently in China on behalf of Meridian Senior Living, to share her experiences and Validation method with people from all walks of life. VTI, a U.S.-based, not-for-profit organization with a professional Board of Directors, has progressively developed certification levels, training programs, and formed a network of national and regional Validation organizations to disseminate information, train interested individuals, and maintain 'the spirit of Validation.' "We are proud of our extensive work with Ms. Feil to help educate our staff and associate businesses to better work with and create a much higher quality of life for our memory care residents across the country and in China," says Kevin Carlin, Principal and Chief Sales Officer. "We are committed to enriching the lives of seniors and continue to actively support our memory care communities through education and proven staff training." About Meridian Senior Living: Meridian Senior Living, LLC owns and operates senior housing communities across the United States and in China. With more than 10,000 beds, Meridian is currently the fifth largest assisted living provider and the third largest memory care provider in the United States. # # # Contact: Janet Davis Marketing Assistant Meridian Senior Living 240.841.2919 [email protected]

Article Written by Veterinarian Lists Symptoms of Pain in Cats 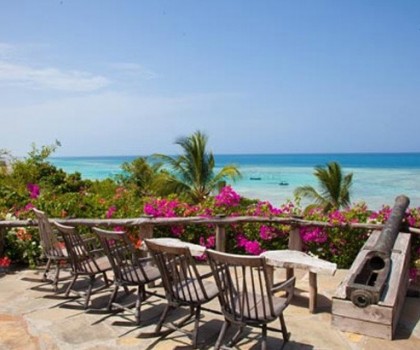