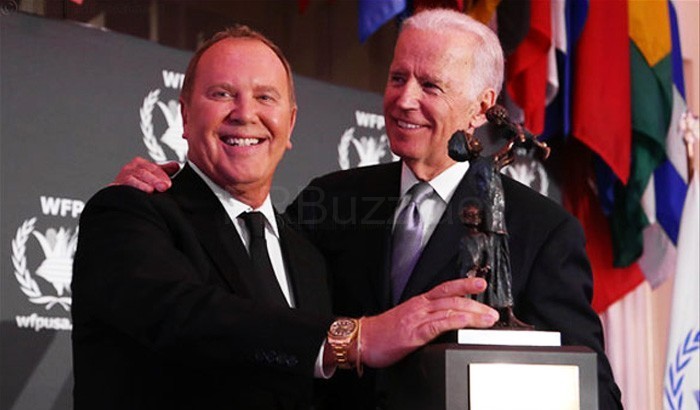 On Tuesday, April 12, World Food Program USA (WFP USA) hosted its annual McGovern-Dole Leadership Award Ceremony at the Organization of American States in Washington, D.C. At the event, WFP USA was joined by Vice President Joe Biden, Dr. Jill Biden and actress, philanthropist and producer Olivia Wilde to honor Michael Kors for his leadership in alleviating global hunger. For the past fourteen years, WFP USA has hosted an annual award ceremony to recognize leaders who have played a critical role in solving global hunger. The award is named after former Senators George McGovern and Bob Dole in recognition of their commitment to advancing U.S. government efforts to address hunger worldwide. “I’m thrilled and humbled to receive this award, and more importantly, to be a part of the incredible work that WFP does day in and day out, all over the world, to help fight hunger,” said Michael Kors. In 2012, MICHAEL KORS (USA), Inc. signed a multi-year partnership agreement with the U.N. World Food Programme (WFP) to raise awareness and funding for WFP. Proceeds of MICHAEL KORS’ watch sales have benefited school meals programs in Cambodia, Mozambique, Nicaragua and Uganda. To date, over 13 million meals have been raised through the “Watch Hunger Stop” campaign. In addition to his corporate contributions, Michael Kors personally supports WFP USA and brings awareness to the issues around global hunger year-round by offering his powerful voice and celebrity as an ambassador to WFP. Each year, WFP reaches nearly 18 million children in more than 60 countries across the globe. Since 2013, an estimated 9.8 million boys and girls worldwide have benefitted from the McGovern-Dole Food For Education and Child Nutrition Program, a bipartisan initiative led by the late Senator George McGovern and Senator Robert Dole. “Michael’s partnership with WFP is helping children in impoverished countries return to and remain in the classroom -- simply by providing good nutrition,” said WFP USA Board Chair Hunter Biden. “Having traveled around the world with WFP and seen the impact of the agency’s school meals program, I know that WFP, thanks to the support of partners like Michael Kors, are removing hunger as a barrier to education.”

Stradivarius launches “My Own Private Garden” 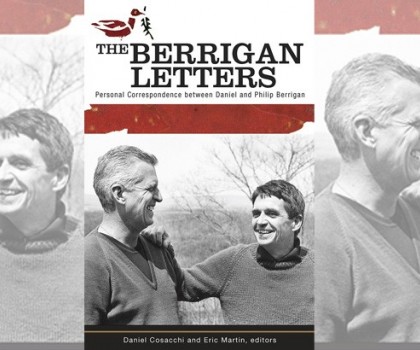