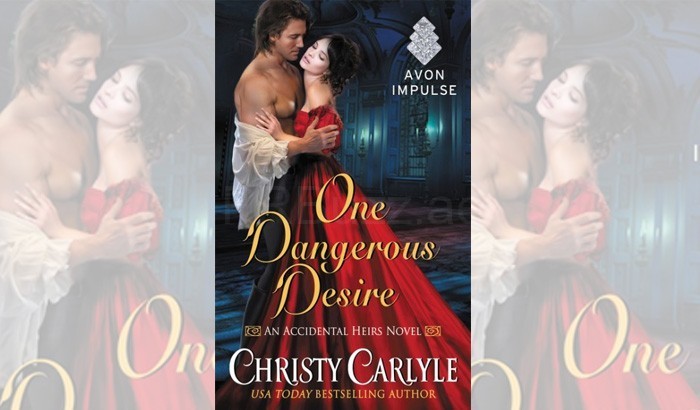 What’s the best bet to make, to marry a rake? USA Today bestseller Christy Carlyle continues her Accidental Heirs series with a dangerous wager between two old flames! ONE DANGEROUS DESIRE An Accidental Heirs Novel By Christy Carlyle (Avon Impulse | On-Sale 4/19/2016 | eISBN: 9780062428066)] Without a doubt, one of the modern day romance reader’s fascinations has been the idea of a high-powered business man. Christy Carlyle has taken this obsession with the alpha make boardroom wolf and put her own unique twist on it, setting this modern archetype in a lush Victorian setting and pairing it with another tried and true romance trope: the marriage bet. Christy Carlyle is one of the many writers who make their home in the Pacific Northwest, and she’s certainly a bright spot in the vibrant romance community there; since making her debut in the September of 2015, she’s landed herself on the USA Today bestseller list. Carlyle is definitely a growing force in the world of romance, and that’s due in large part to her knack for putting unique twists on much-loved romance tropes, from marriage bets to businessmen. More About the Book: In a bet between two old flames . . . Rex Leighton dominates the boardroom by day and prowls the ballroom at night. Searching for the perfect bride to usher him into the aristocracy, he abandoned the idea of love the last time he saw the delicious May Sedgwick. But when he’s roped into a bet, where the prize is the means to fund his greatest ambition and the stakes are a marriage he’s already planning for, Rex is willing to go all in. There’s just one problem—he’s competing against the only woman he’s ever loved. Only love can take it all May Sedgwick could be the belle of the season . . . if she cared. She is more interested in the art studio than the marriage market and her craving to pursue her passion far outweighs her wish for a titled husband. Winning this bet will finally allow May to follow her true artistic desires. Rex losing is just a side benefit, as are his breathtaking kisses that she just can’t resist. When May is forced to choose between the dream she never knew she wanted and the man she’s never been able to forget, Rex must convince her desire is worth a bit of danger. More About the Author: Fueled by Pacific Northwest coffee and inspired by multiple viewings of every British costume drama she can get her hands on, USA Today bestselling author Christy Carlyle writes sensual historical romance set in the Victorian era. She loves heroes who struggle against all odds and heroines who are ahead of their time. A former teacher with a degree in history, she finds there’s nothing better than being able to combine her love of the past with a die-hard belief in happy endings. 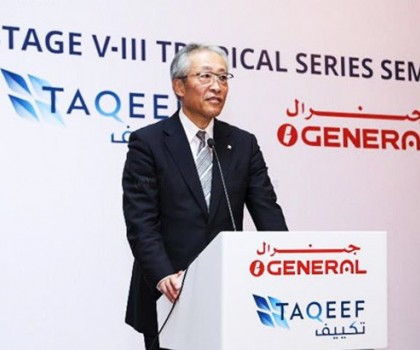