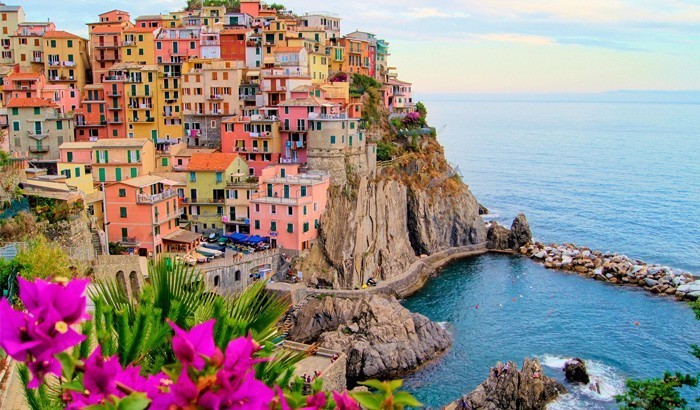 Media Contact: Ben Cohn 646.213.1342 [email protected] Butler Associates Public Relations 204 East 23rd Street, New York, NY 10010 American Retiree published a new story, “Living Abroad-Your Best Option for Retirement?” which takes a look at the top 10 countries to retire in for less than $2,000 a month, or under $25,000 annually. The list is based on measures of affordability, culture and return on investments. Italy is the number one location for current and soon-to-be retirees to live, followed by the Dominican Republic, Colombia, France, Portugal, Malaysia, Ireland, Belize, Thailand and Mexico. For countries such as the Dominican Republic and Mexico, new investments in tourist infrastructure such as golf, restaurants and shopping centers in the area have largely helped the economy. The story also addresses the cost of living in the United States, which averages $2,373, monthly which doesn’t include the costs of such key items including healthcare, transportation or recreational services. To learn more, read the article here. American Retiree offers news and advice to seniors and Baby Boomers across the country, providing retirees with the essential resources and information they need during the Golden Years. Learn more at www.American Retiree.com. 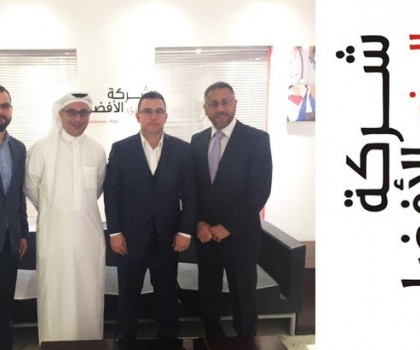