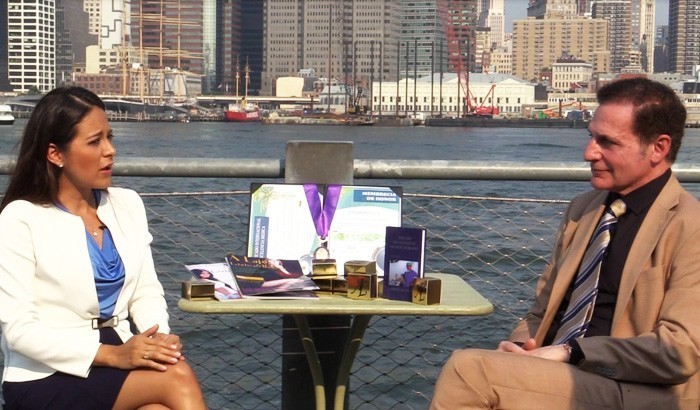 The International Confederation of Health, composed by 11 countries (USA, México etc.) have awarded the 2015 prize to the prestigious Spanish plastic surgeon, Dr. Alberto Lajo Rivera. This organization - which brings together the professionals of healthcare of the American Continent to present their scientific works, progresses and discoveries – praises the medical work of Doctor Lajo Rivera after the evaluation of the directive committee which allocated the 2015 prize to the specialist in recognition of his professionalism and excellent career. The recognition was given to him within the framework of an award winning ceremony of world leaders in the field of healthcare, which celebration was organized by Ecuador this year. Ecuador has made a great effort to fix up the award winning ceremony of world leaders this year, deploying a wide range of media from different countries. The highest international honour was awarded to the Spanish scientist on 27 August 2015 by the confederation of American countries for his flawless professional career, above everything, for the invaluable effort he has given to the scientific world. During the handover of the prize, the doctor received words of thanks for his philanthropic labour which he carries out through the foundation he presides and which presents the best way of communication and comprehension among different nations. On his behalf, Dr. Lajo mentioned that receiving this medal is an honour considering that it does not only acknowledge the work performed as a scientist and as a surgeon but it is an award to a continuous labour in favour of obtaining improvement and a higher degree of healthcare among the population, helping the most disadvantaged. The doctor, after thanking for the prize, talked about phylogenesis and about the origin of beauty and of its importance in the evolution of the species, which determines the ability of being emotionally affected and of perceiving beauty as something sublime. He considered it essential to perceive the aesthetic joy which originates in esteeming a work of art and the necessary ability in a plastic surgeon is to control science, art and technique to be able to adjust the human body for this purpose. After these words he received a great ovation from the audience. The above mentioned international prize was given to Dr. Alberto Lajo Rivera for excellence within an unforgettable ceremony, organized in a dinner party where the prize-winners of the former 5 years met at Hotel Sheraton in Guayaquil in Ecuador. The organization of this event was granted to this city in 2015 by the International Confederation of Healthcare (CIS). He was bestowed this honour by the International Confederation of Healthcare (CIS). CIS is an international non-profit organization, made up by an international diplomatic committee which consists of distinguished experts from different areas of healthcare with the aim of promote well-being and health. In the latest press conference, Alberto Lajo related this prize as a great tribute which offers an invaluable possibility to keep on doing plastic, reconstructive and aesthetic surgery to the direction of investigations, pointing out 'investigation and teaching are the most pleasant virtues of professional life, it is a recognition for all those geniuses who, from antique times, have left their mark on every development in all the fields of human knowledge and especially in that of medical science, allowing us a wealth of knowledge to pass on next generations.' Together with the world prize Doctor Lajo received honorary titles and an international certificate for medical excellence. The aforementioned prizes were granted for him highlighting his professionalism, superb career and his precious contribution in the development of his specialization. The Excellence Medal of Healthcare is awarded every year by the International Confederation of Healthcare, which has been classifying the professional careers of distinguished experts of healthcare for years. Since these prizes are in the American Continent they are considered as the Oscar prizes of medical science. Alberto Lajo has given conferences in Latin, Central, and North America from May to September 2015, receiving several congratulations on his prize in different countries where he went. Likewise, he took part in a seminar on reconstructive facial surgery in Hospital Mont Sinai in New York. During his stay in the U.S.A. a dinner party took place to which several personalities of the New York society came, where he presented his new cosmetic line called 'Fondation Alberto Lajo' which is patented for skin care. The gala dinner took place in The Time Square Hotel, Manhattan; so the prestigious doctor seized the opportunity to present the second edition of his book titled 'The Art of Aesthetic Plastic Surgery'. In the biography of Dr. Lajo merits of great importance and ability to work can be found, moreover a title of doctor with Cum Laude in Medicine and Surgery can be seen. He carried out his studies as a plastic surgeon in the Hospital La Paz in Madrid, in Hospital Príncipes de España, in Barcelona, Spain, University Clinic in Navarra, Barnes Hospital and Washington University (Missouri, U.S.A.), Mercy Hospital (Florida, U.S.A.). He is the creator of a new cosmetic line, who, at present lives in Madrid and Paris where he practices his profession. Between 1996-2004 the foundation he presides had the aim to help the countries of the American continent. From 2004, assistance activity was extended to the countries of Asia, primarily to India, Vietnam, Laos and Cambodia, among others. Likewise, in 2015 he presented a new edition of his cosmetic line called 'Foundation Alberto Lajo', in several countries, which is a prototype being exported and distributed in France, Spain, U.S.A., Chile, Peru, Ecuador, Ukraine and Russia. The gained earnings from texts, books, magazines, and cosmetics (line 2015) are directed to the support aims of the Alberto Lajo Foundation. www.albertolajo.es www.doctorlajo.com https://www.facebook.com/Cl%C3%ADnica-Dr-Lajo-166406850146394/ email: [email protected] phone number +34 609847069

Tracking the Progress of Gym Workouts Is Now Cheaper 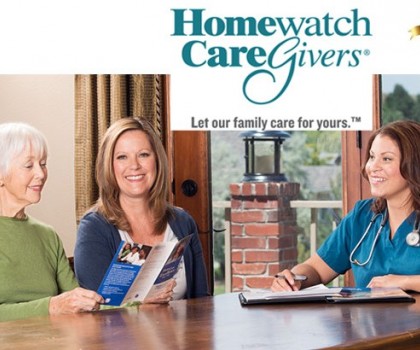