The new fragrance for men from DAVIDOFF Parfums 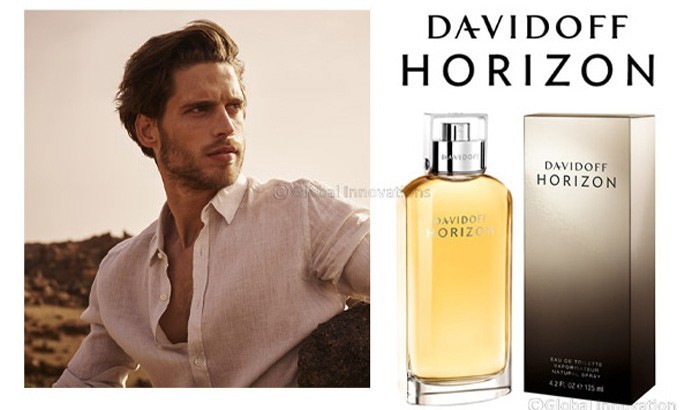 #ReachYourHorizonrnrnReaching New Heights.rnrnHere he is, far from the beaten track. Before him mountains stretch out in an endless landscape that touches the sky. The breeze is strong, crisply scented with rosemary, leather, vetiver. He looks ahead, fixes a point in the distance. Swift and free as an eagle he climbs from rock to rock. Feet on the ground, he knows exactly where he’s heading.rnrnWhen he reaches the summit new panoramas open up all around. His mind is clear, his eyes sharp, his gaze determined. He breathes deeply, stretches his arms to the wind and turns his face to the sun. From this quiet pause between earth and sky a powerful feeling of freedom grows. He's where he wants to be. Master of all he surveys.rnrnThe Fragrance.rnrnCapturing the freedom of adventure, the strength of exploration, the overcoming of possibilities DAVIDOFF Horizon is a timeless, unique signature created by master perfumers Olivier Pescheux and Jacques Huclier with nobility, richness and depth.rnBalancing the duality between earth and sky DAVIDOFF Horizon starts off with airy top notes of energizing Grapefruit, Rosemary and Ginger that give a vibrant dimension of ascension and discovery. In contrast the middle and base bring strong, down-to-earth Vetiver and Patchouli softly wrapped in rich Cocoa Absolut to inject texture, warmth and sensuality.rnrnThe Bottle.rnrnSturdy, masculine, sober and elegant the DAVIDOFF Horizon bottle takes its inspiration from shapes in nature, stones eroded and polished by the sands of time. Strong, direct and without artifice, it emanates an intensely firm, powerfully masculine presence, one that is beautifully balanced by serene curves in clear glass to reveal the warm amber color of the fragrance. Described by bottle designer Alnoor as 'an object one wants to take in one's hand', the distinctive metal cap is also highly functional and features mini-mechanics that protect the spray from being pushed on the move.rnrnThe Man.rnrnStrong, accomplished, his attitude to life is to make it an adventure. To see new sights, feel new sensations, to live life more intensely. Elegant explorer of modern times he's effortlessly handsome with tousled hair, soft cotton shirt, well-worn boots. Nothing is going to stop him. Deeply contented, at ease with himself and his world, he pervades a deep sense of still energy and inner strength. Free spirit, alive to new sensations, he likes things to be balanced and clear, just like his fragrance.rnrnThe Campaign.rnrnTaking the elements as striking backdrop the DAVIDOFF Horizon campaign, featuring Italian model Simone Bredariol, was shot amidst real sandstorms, extreme heat and tough terrain. The TV ad, filmed by director Arnaud Uyttenhove, follows the journey of the DAVIDOFF Horizon man as he ascends the mountain, the intensity building with a cinematic depiction of the landscape, with time-lapse photography catching movements of light and shadows. The hero moves assuredly over the terrain, with an eagle soaring overhead, mirroring his journey toward the summit. The print ad, shot by photographer John Balsom, captures his arrival at his destination, above the world. It’s one moment in a story. The story of a man achieving his own goals, reaching his own top, searching his own horizons.rnrnPlease use hashtag #reachyourhorizonrnrnPrice List:rnHORIZON EDT 75ML – AED270, SR275, KD21.300, BD27.600, QR276, USD74 (Leb), JD54.75, USD78 (Egy)rnHORIZON EDT 125ML – AED360, SR370, KD28.400, BD36.900, QR368, USD98 (Leb), JD73.00, USD104 (Egy)rnrnPoint of Sale:rnAvailable in perfumeries and department stores 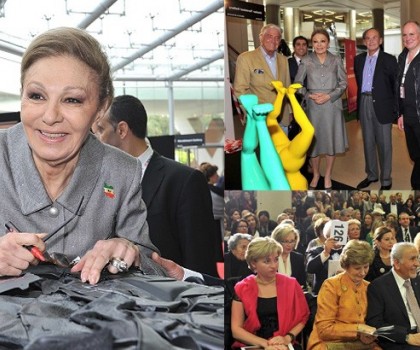