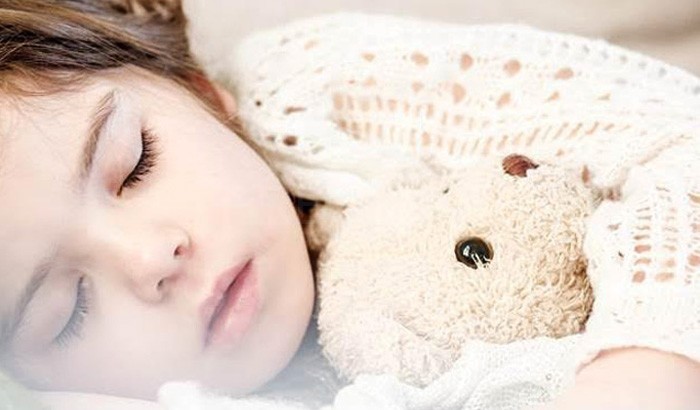 Lack or delay in treatment can hamper child’s growth and affect behaviour, school readiness, attention, concentration as well as academic performance. In an attempt to bring about awareness on sleep apnoea, craniofacial pain (TMD), primary headache (migraine) and sleep disorders amongst children; The London Sleep Centre in Dubai voiced its concern over the rise in number of children affected by sleep disorders, the need to identify and early treatment for it. The incidence of sleep breathing disorders and chronic facial pain is increasing throughout the world. A study published in Middle East Current Psychiatry (July 2014-Vol 21- Issue 3-p185-192) established that 33.6% of the 146 children 4-12 years old were found to have a sleep related disorders. Highlighting various kinds of sleep disorders that can affect children, The London Sleep Centre mentioned that; • Obstructive Sleep Apnoea (OSA) is a condition that causes the throat or upper airway to collapse, preventing oxygen from going through the lungs and causing shallow breathing or breathing pauses. It can happen at any age, but is most common in children ages 3 to 7 and during middle school. • Craniofacial Pain, another sleep disorder that’s most commonly thought of as a disorder affecting only adults, can be present in children at an early age. It may be milder or simply seem milder because unlike adult onset conditions, young children know no difference and assume pain and difficulties with functioning are normal. According to a new study reports released in the February 2016 journal of the American Dental Association; kids have problems at almost twice the rate of adults. Also, sleep disorders amongst children can come with varying degrees of severity. However, it is essential to know that the majority of them can be treated. Headache is also common among children. Up to 82% of adolescents report having a headache before the age of 15 and migraines experienced in the pediatric population are just as disabling as those experienced by adults. Obstructive sleep apnoea in children is being increasingly recognized as a cause of attention and behaviour problems as well as learning and developmental problems. Experts at The London Sleep Centre believe that reduced oxygen flow to the brain disrupts restorative sleep and a sound sleep is a critical period in every child’s brain development. This disruption, in turn, creates problems in areas of the brain that control toddlers and children’s ability to be attentive, control behaviour, regulate emotions and therefore often experience increased hyperactivity. A review of the literature conducted by the American Headache Society conducted worldwide including UAE, Saudi Arabia, and Jordan found that there is a global high prevalence of headache and migraine in children and adolescents. The London Sleep Centre also stated that, migraine is the most common headache with TMJ disorders and children diagnosed with migraine are 8.25 times more likely to have a sleep breathing disorder. While, children diagnosed with chronic tension-type headaches are 15.23 times more likely to have a sleep breathing disorder and patients of all ages who have OSA are 6.52 times more likely to have a TMJ disorder. Given the worrying after-effects due to lack or inconsistent sleep; the centre in Dubai advises that parents are required to pay close attention to how their children sleep. In case of any issues of sleep-disordered breathing, jaw pain, headaches or even difficulty in normal mouth functions of opening, chewing, swallowing, speaking and communications; parents should consult a paediatrician for guidance and possible referral to a sleep specialist.

Bone ailments: Over 80% in UAE don't know when to get medical aid

Health Researchers Warn on the Dangers of Using Feather Pillows 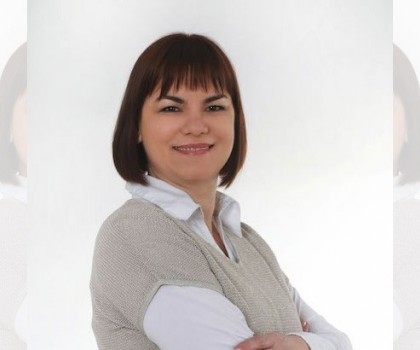