The Dubai Show to debut in South Africa: aims to attract investments into the emirate 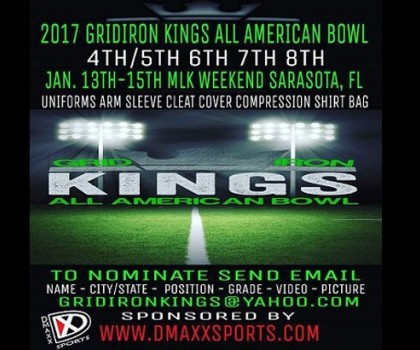