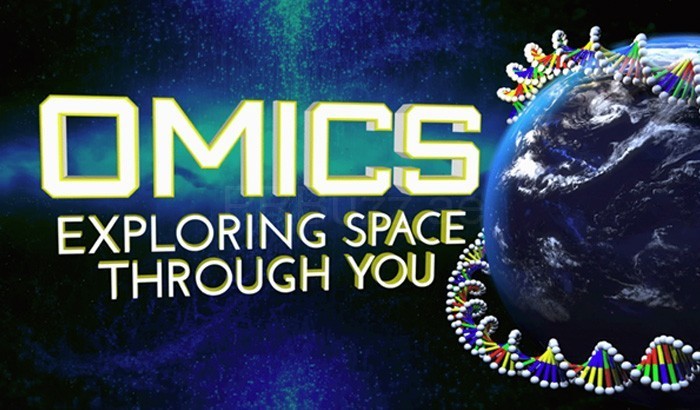 NASA's Human Research Program is releasing the first half of a video series entitled Omics: Exploring Space Through You to highlight its Twins Study, in conjunction with its National DNA Day Reddit Ask Me Anything event at 10 a.m. CDT, April 25. HOUSTON, TX, April 21, 2016 /24-7PressRelease/ -- NASA's Human Research Program is releasing the first half of a video series entitled Omics: Exploring Space Through You to highlight its Twins Study, in conjunction with its National DNA Day Reddit Ask Me Anything event at 10 a.m. CDT/11 a.m. EDT, Monday, April 25, 2016. The series explores space through you by using omics to look more closely at individual health. Good health is a priority for astronauts whose bodies endure unique stresses while in space. As NASA prepares for journeys to Mars and beyond, researchers have united from around the globe to study molecular information derived from retired, twin astronauts Scott and Mark Kelly. NASA is confident that comparing the molecular information derived from each twin will yield useful insights, laying the framework for future omics studies. While many researchers are contributing to the fascinating and evolving field of omics, NASA has taken the next step by adding twins and space into the equation. Comparing nearly identical genomes, with one twin on a defined diet, strict exercise regime, scripted daily work schedule, and facing space stressors, and the other twin on Earth engaged in normal life, allows researchers to focus on the effect of the integrated spaceflight environment at a molecular level. These omics experiments encompass the study of multiple types of biomolecules, including DNA, RNA, proteins, metabolites, microbial DNA. Fluctuations in the types and concentration of these biomolecules influence physiological or behavioral changes, the propensity to develop disease and even some items researchers have yet to identify. What is omics? Depending on who you ask, you may receive a different response because the field of omics has evolved so rapidly that even researchers don't agree on a single definition. Generally speaking, it is a field of study that integrates multiple biological disciplines to focus on measurements of a diverse array of biomolecules. It combines genomics, transcriptomics, proteomics, epigenomics, metabolomics and microbiomics. Basically, you could think of omics as a giant molecular jigsaw puzzle and once you put all the pieces together then you see a larger, more comprehensive picture of the human body at a fundamental, highly granular level. What was the catalyst for omics? Thirteen years ago researchers could not characterize all the molecules they do today but breakthroughs in science and technology have launched omics to the forefront. The previous one-size-fits-all approach to medicine is slowly shifting to more personalized care for individuals: precision medicine. After completion of the first human genome sequence, this genome was made available to researchers as a reference in a digital database enabling genome comparisons. This enabled a technological revolution and lead to various next generation sequencing technologies to be developed. RNA and protein microarrays along with newer, more advanced mass spectrometers also became available. These newer technologies produce more data--a lot more data. For example, if you were to uncoil all your DNA in your body and string it end-to-end, it could stretch to Pluto and back. Imagine the amount of data produced if you were to sequence it. Essentially, researchers can view more than ever before. They can see not just a cell, but everything inside a cell including the pathways and molecular interactions. For example, as NASA transitions from the Hubble space telescope to the next generation James Webb space telescope with unprecedented resolution and sensitivity, it is expected we will one day see the first stars in the universe as well as formations of new galaxies. Similarly, researchers now can see gene expression, transcripts, proteins, metabolites, microbes and how they all interact at a molecular level. Humans are very complex beings and there are millions of differences between individuals. Medical professionals face the challenge of diagnosing and treating people accurately, but they don't always have all the information that they need. Today omics-related research is aiding treatments for cancer patients. Perhaps, one day, omics profiles will be conducted not just on astronauts but on a large scale for everyone in clinical settings, such as doctors' offices and hospitals. And while the costs to conduct omics profiles or sequence DNA decrease, there remains the challenge of interpreting and securing the large amount of data. NASA's Human Research Program Twins Study takes the initial step to establish a foundation and methodology to integrate the activities of scientists, their research plans and data. This step may lead to personalized countermeasure packages to heighten the safety and performance of individual astronauts. With the support of astronauts as they explore space, researchers can use omics and other 21st century tools to identify variants and biomarkers in you, too, leading to longer, happier and healthier lives for all of us here on Earth. NASA's Human Research Program enables space exploration by reducing the risks to human health and performance through a focused program of basic, applied, and operational research. This leads to the development and delivery of: human health, performance, and habitability standards; countermeasures and risk mitigation solutions; and advanced habitability and medical support technologies. Amy Blanchett Laurie Abadie NASA Human Research Engagement & Communications We Are NASA Twins Study Investigators, Ask Me Anything! https://www.reddit.com/r/AMA/ Monday, April 25, 2016 10 a.m. CDT/11 a.m. EDT http://nasa.tumblr.com/post/142813680869/twins-study-reddit-ama https://www.youtube.com/watch?v=m7X6mugpijQ 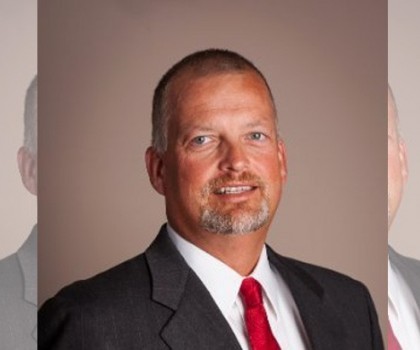