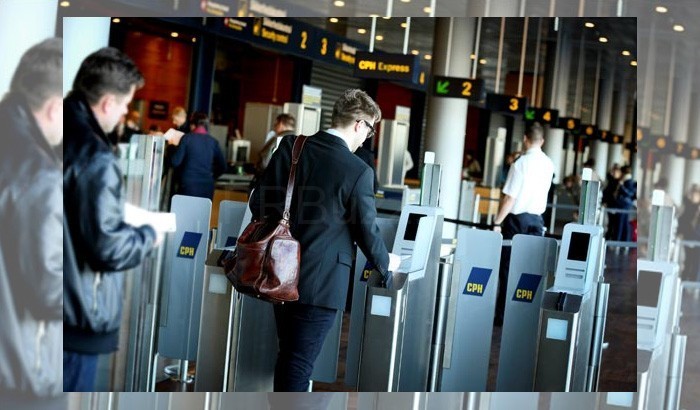 Dubai, April 14, 2016: As the Middle East outpaces global growth in air traffic, airports in the region are investing millions of dollars toward airport technology and system upgrades to ensure seamless passenger experience alongwith security. rnrnAccording to IATA, the Middle East will grow strongly and see an additional 237 million passengers a year by 2034 and the global trade association estimates the total market size will be 383 million passengers. The United Arab Emirates (UAE) leads aviation growth in the region.rnrnTo effectively handle the rapid growth, airports are increasingly focusing on investing in smart technology to effectively handle large passenger volumes, while ensuring security at the same time.rnrnMohammed Ahli, Director General, Dubai Civil Aviation Authority (DCAA), said: “As the aviation industry continues to grow and become more complex, it is important that we reinforce an effective, transparent and honest safety culture.”rnrnDubai International, already the world’s number one for handling international passenger volumes, is fast moving toward becoming the world’s busiest airport and as per the ACI’s preliminary passenger traffic results for the most-travelled airports in 2015, it has been ranked third globally with 78 million passengers handled last year, up from sixth in 2014.rnrnMajor General Obaid Muhair Bin Suroor, Deputy Director General, General Directorate of Residency and Foreigners Affairs (GDRFA) in Dubai, said: “At the Dubai Airports, we are using the latest smart technology which is recognised as the most efficient and advanced from security point of view. The number of international passengers is rapidly increasing and is estimated to cross 7 billion by 2030 and according to IATA this presents its own set of challenges. We must ensure that we are able to handle the numbers without compromising on security.rnrnAnd this is what we adopt at Dubai International Airport to keep pace with the growth of passenger numbers, where we expect to have 85 million passengers by the end of this year.”rnrnHe said: “The traditional methods that were adopted in the past for passport control points in different airports are no longer efficient since millions of people travel through airports around the clock. And based on this vision we initiated applying a smart travel policy at Dubai International Airport by adding 125 e-gates and smart gates within the framework of our transformation towards smart solutions. We have adopted the latest technology to enhance security standards of dealing with arrivals and departures through passport borders in Dubai Airport to ensure the safety of our borders and the UAE’s earnings on this level.”rnrnGlobally, aviation industry, in addition to working with governments, is actively investing toward airport security.rnrnAccording to a report by Frost & Sullivan, it is estimated that the global annual spend on airport security would surge to US$12.67 billion in 2023, up from US$8.22 billion in 2014.rnrnVisited by millions of people, airports are particularly susceptible to challenges and risks. At the same time, airports are striving to offer passengers the highest quality of services and turn the time they spend at airports into a pleasant and rewarding experience. Therefore, there is an imperative need to find solutions that will upscale processes and provide maximum safety & security without disrupting the passengers’ experience.rnrnThe 16th edition of the Airport Show, to be held in Dubai from May 9-11, will bring in world-leading companies to showcase the latest safety & security solutions and products.rnrnDaniyal Qureshi, Group Exhibitions Director, Reed Exhibitions Middle East, said: “The Middle East aviation industry is witnessing unprecedented growth. This growth also brings its own set of threats, which airports need to effectively handle. Smart Technology plays a major role in helping airports stay ahead of the constantly evolving threats. The Airport Show is an ideal platform to explore the latest technological solutions in different segments of airport security.”rnrnAmong the key categories of aviation security technologies to be watched over in the coming years are Safety and Surveillance Systems, Bird Control Systems, CCTV equipment, Passenger and Baggage Screening, Perimeter and Access Control, Digital Surveillance and Biometrics, all of which will be available on site at Airport Show 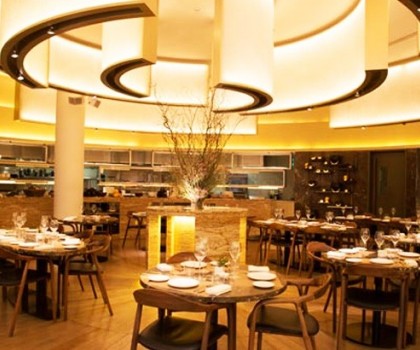