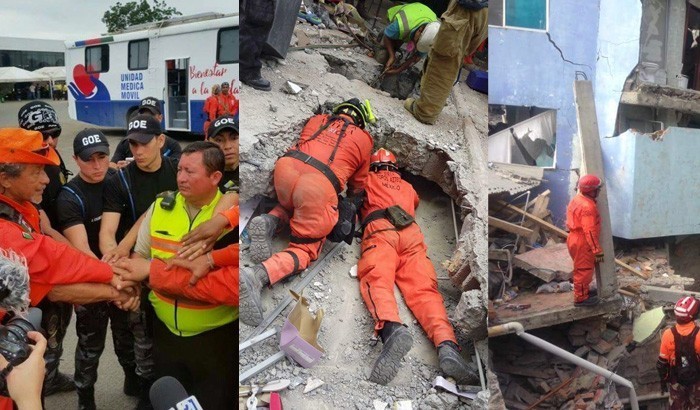 In the wake of the 7.8 magnitude Ecuador earthquake, the legendary Los Topos Aztecas are focusing their search and rescue efforts in Imbabura Province in the north of the country. Led by Hector “El Chino” Mendez, the team has been burrowing under the rubble of collapsed buildings in Portoviejo and Pedernales like their namesake the “topos” (moles). They answer the call in times of disaster no matter where it strikes. Los Topos and the Scientology Volunteer Ministers formed a partnership after working together to provide relief in Haiti after the 2010 earthquake. El Chino was impressed with the dedication of the volunteers and the effectiveness of Scientology assists—techniques developed by Scientology Founder L. Ron Hubbard that address the spiritual and emotional factors in stress and trauma. Since then they have worked together at many disaster sites including the Christchurch, New Zealand, earthquake, the 2011 Japan earthquake and tsunami and the 2016 Nepal earthquake. El Chino and many of his Topos trained on the Volunteer Ministers techniques and he wears a Scientology Volunteer Minister badge on his orange jumpsuit. While the Topos risk their lives searching for those buried under the rubble, Scientology Volunteer Ministers provide support for them and take on whatever functions are needed in the disaster zone—whether assisting the medical teams, distributing food, water and clothing or manning shelters. But their primary function and what sets them apart is assists. These techniques help disaster victims come to terms with their loss, deal with their trauma and find the strength to carry on with their lives. Whether serving in their communities or on the other side of the world, the motto of the Scientology Volunteer Minister is “Something can be done about it.” The program, created in the mid 1970s by L. Ron Hubbard and sponsored by the Church of Scientology International as a religious social service, constitutes one of the world’s largest international independent relief forces. The Volunteer Minister “helps his fellow man on a volunteer basis by restoring purpose, truth and spiritual values to the lives of others.” A global network of Volunteer Ministers mobilizes in times of man-made and natural disasters, answering the call wherever needed. Collaborating with some 1,000 organizations and agencies, they have utilized their skill and experience in providing physical support and spiritual aid at hundreds of disaster sites. Source: Scientology Volunteer Ministers 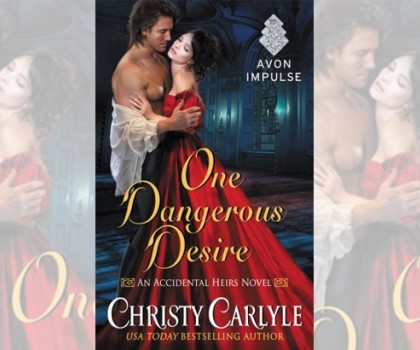