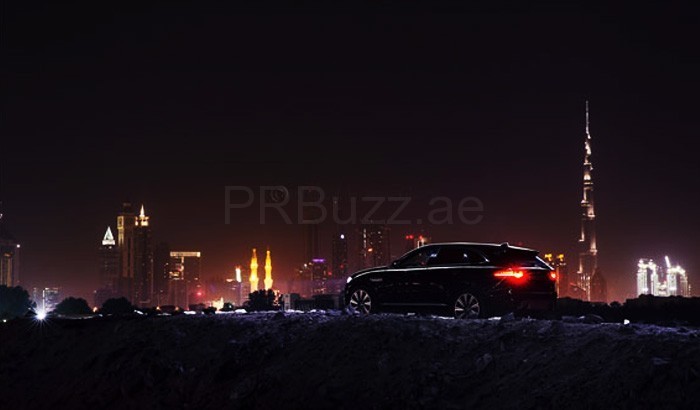 #JaguarWorldFirst #BurjKhalifa Middle East launch of Jaguar’s first ever Sports SUV will mark a world-first at the iconic Burj Khalifa on 2 May 2016 starting at 9.10pm UAE Time (8.10pm KSA Time, 5.10pm GMT) Jaguar will be the first commercial brand in the world to use the world’s tallest architectural landmark for a spectacular LED show Watch the dramatic performance live on www.jaguar-me.com/worldfirst or www.youtube.com/JaguarMENA Dubai, 25 April, 2016: British luxury performance brand Jaguar has chosen the iconic Burj Khalifa for the Middle East launch of its first ever performance SUV; the Jaguar F-PACE. On 2nd May 2016 starting at 9.10pm UAE Time (8.10pm KSA Time, 5.10pm GMT), the Jaguar F-PACE will be launched in the region through a stunning creative and artistic execution which will see Jaguar become the first commercial brand in the world to use the world’s tallest building façade as a communications platform. In a progressive and forward thinking region which has become famous for world-class events, Jaguar chose to do something extra special for the regional launch of the Jaguar F-PACE, utilising Burj Khalifa’s façade as the ultimate communications platform to reveal the latest addition to Jaguar line-up in the region. Jaguar is no stranger to world-firsts. The Jaguar F-PACE broke the Guinness World Record for the largest ever 'loop-the-loop' at its global motor show debut in Frankfurt last September. Commenting on the announcement, Jaguar Land Rover MENAP Managing Director, Bruce Robertson, said: “Our cars are a manifestation of our technical artistry – passion, human skill, British design, craftsmanship and ingenuity. Burj Khalifa is a global icon that pushes the frontiers in design, architecture, and construction - what better way to celebrate the arrival of Jaguar’s ultimate practical sports car than with a never-before-seen LED show on the world’s tallest building screen. We are thrilled to share this once-in-a-lifetime event with the world on 2nd May.” The event perfectly embodies Jaguar’s brand DNA and approach to life: it’s not the number of breaths you take that matters; it’s the moments that take your breath away. The iconic LED light animation featuring the Jaguar F-PACE will be exhilarating to watch, and is designed to get the heart racing and the blood pumping, something that could only come from the fusion of two technical and design masterpieces – the Jaguar F-PACE and Burj Khalifa. It also represents the next instalment of ‘The Art of Performance’ story, Jaguar’s communications platform launched in 2015 to celebrate performance that excites the senses and pushes past the limits of convention to become more than automotive exhilaration. To find out how you can be part of the action, tune in at www.jaguar-me.com/worldfirst or www.youtube.com/JaguarMENA The Jaguar F-PACE is the ultimate practical sports car and the most important launch in Jaguar’s history, putting the ‘sport’ into SUV to deliver the ultimate exhilarating drive experience. Already in high demand around the world, Jaguar customers in the region won’t have long to wait to get their hands on the newest addition to the Jaguar family with order books now open at exclusive Jaguar retailers across the Middle East and North Africa region.

INTERSECT of Cars and Clouds 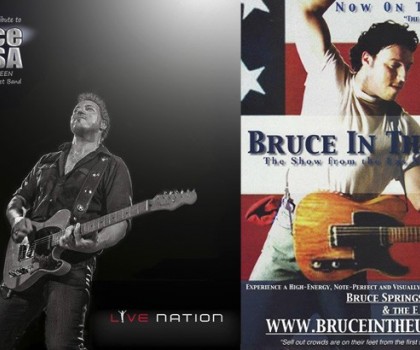