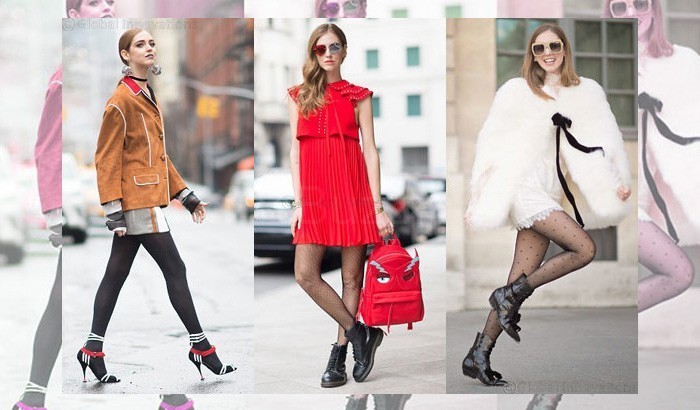 Dubai, UAE, April 23, 2016rnrn1. Your career as a blogger in 5 essential milestonesrnrn2009: I founded theblondesalad.com, received my first invitations to fashion shows and was offered projects from a few brandsrn2011: the TBS crew was launched and so began the adventures with my team. We also received the first international awards.rn2013: theblondesalad.com evolved into an online magazine and our social media strategy changed; our Instagram profile reached millions of followersrn2014: the first magazine covers, increasing to 27 covers the following year, including the first Vogue coverrn2015: the Harvard business case; a Forbes nomination, as the only Italian woman in the 30 under 30rn2. Can you tell us about the day you decided to start your blog?rnIt was really a decision that came about after a lot of consideration. I had already been posting in various online communities for years and had lots of followers. Then Richi gave me a final, encouraging push by buying the domain while he was in Chicago! It all began from there.rnrn3. The look you’ll never forget and why:rnThe one for my first red carpet appearance in Cannes, wearing Alberta Ferretti. It was intensely emotional and unforgettable.rnrn4. You’ve transformed your passion into a job as well as a new profession. Can you tell us about the moment when this became clear?rnAt the start, nothing was definite; it wasn’t even what I set out to do. Then the first offers began arriving and I understood that this could be a source of income - but from the start I’ve put passion first and foremost and I’ve always been uncompromising on which work offers I accept. I’ve always dictated my own rules.rnrn5. What do you remember about your first fashion show? rnIt was surreal and so different live, compared to the videos I had watched beforehand. In any case, it was thrilling, a dream come true. rnrn6. A childhood memory connected to fashionrnAs a teenager, I’d say, when I began wanting the handbags that my mother carried. I’m thinking about her Chanel handbags, or her Louis Vuittons. Now that I think of it, I’ve always been tempted by accessories.rnrn7. Hosiery: 5 adjectives to define itrnComfortable, quality, sexy, trendy, amazingrnrn8. Is hosiery essential for a nude look also?rnI see it more as a way to complement other looks… but why not? Nude look as well!rnrn9. Your iconic hosiery rnFishnetsrnrn10. The hosiery that you would never have imagined yourself wearingrnPolka-dots :-)rnrn11. The perfect hosiery for every type of shoe, what do you recommend?rnSheer stockingsrnrn12. When can hosiery make all the difference?rnOften. I think it immediately adds character to a look and gives it an entirely different style.rnrn13. A film with an iconic scene where a character is wearing hosiery: what comes to mind?rnAny film with Sofia Lorenrnrn14. 3 adjectives you’d use to describe CalzedoniarnItalian style, iconic, trendy… I have chosen 3 exceptional looks from the Spring/Summer 2016 collection and featured them as this season’s favouritesrnrn15. As an Italian fashion icon, how much do you like to maintain a connection to your “Italian-ness” / how much does your being Italian come over in your looks?rnI feel my style is definitely Italian. Even if it’s influenced by international inspiration, I feel - and always will feel - Italian, and am proud of it. 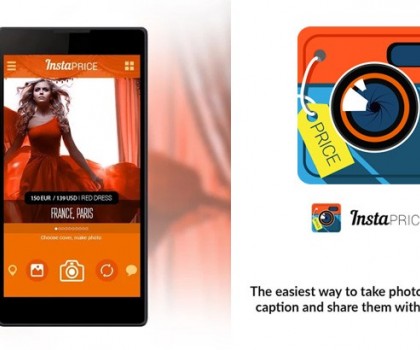