Dubai, UAE, April 30, 2016: HP Inc. today announced a bold evolution and a series of updates to the world’s first workstation all-in-one1 -- the new HP Z1 G3 Workstation - combining the simplicity of an All-in-One design with performance typically found in traditional tower workstations. Built for demanding users, the third generation HP Z1 Workstation is smaller, thinner and lighter delivering screaming performance at a great value. 47 percent smaller, 51 percent lighter and 21 percent less expensive than the previous generation. 23.6 inch (59.9cm) diagonal anti-glare UHD 4K display for the outstanding visual clarity when working on graphic intensive projects. Intel® Xeon® processor options for powerful workstation-class processing technology for the most demanding applications. HP also detailed its new receiver software for Apple® Mac® OS X. Using HP Remote Graphics Software (RGS) 2 the receiver is designed to give Mac users access to their high-end HP Z Workstations. HP RGS allows engineers, animators and scientists to securely use the performance, files and applications on their HP Workstation, even when they are away from that workstation. “We took our groundbreaking, and most innovative workstation- the original Z1-and reinvented it by listening to our customers to create a new smaller, lighter and lower cost model,” said Gwen Coble, director, Commercial Solutions and Retail Solutions, EMEA, HP Inc. “The new Z1 will introduce more new customers to workstation power and reliability, while HP RGS with a Mac Receiver will open doors to more Apple customers wanting to integrate our powerful Z Workstations.” The HP RGS Receiver for Mac is just one of the tools that HP provides to customers looking to increase power and performance by integrating HP Z Workstations with existing computers and workflows. The HP Workstation technical and research and development teams have worked closely with partners in industries such as animation, special FX, product design, research facilities and universities making this transition to provide innovative workflow optimizations – like the ability to quickly swap the Windows button with the Apple Command key on the keyboard. HP Z Workstation software and tools are part of the company’s unwavering commitment to the creative professional. These products are the technology innovation engines of companies around the globe, designing everything from automobiles to block-buster movies. Pricing and Availability The HP Z1 G3 is expected to be available in EMEA in May starting at SAR 8,199. HP Remote Graphics Software is available now for HP Z Desktop and ZBook Mobile Workstations as a free download for existing HP Z Workstation customers. The Mac receiver is free for HP RGS users and is coming soon. HP RGS sender licenses can also be purchased for use on supported, non-HP hardware.

SWASCAN, the first online platform of IT Security on Cloud 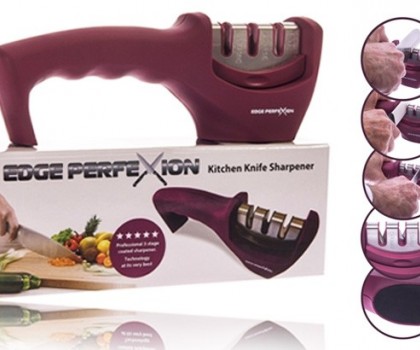