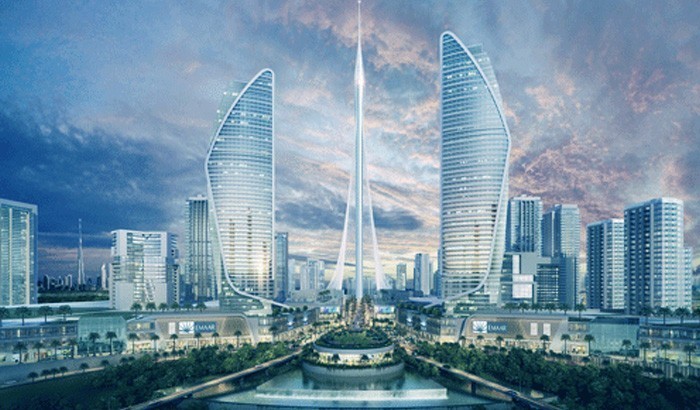 Global developer Emaar Properties has recorded first-quarter 2016 net profit of Dh1.205 billion ($328 million), an increase of 17 per cent compared to the net profit of Dh1.026 billion ($279 million) during the same period last year. Led by significant progress in construction of its projects, Emaar’s Q1 2016 revenue was Dh3.529 billion ($961 million), 17 per cent higher than the Q1 2015 revenue of Dh3.024 billion ($823 million). Recurring revenues from the shopping malls and hospitality businesses during Q1 2016 were Dh1.555 billion ($423 million), 44 per cent of the total revenue. International operations, led by the strong results primarily in Egypt among other markets, contributed Dh499 million ($136 million) to revenue, a growth of 44 per cent over Q1 2015 revenue and accounting for 14 per cent of Emaar’s Q1 2016 revenue. Mohamed Alabbar, Chairman of Emaar Properties, said: “Property sales in Dubai and other key international markets have gained momentum, a testament to our differentiating strength in offering the right property of choice for investors in premium locations. “We are building on this positive trend by developing premium projects in exceptional locations, especially in Dubai, to establishing the city as a global leader in all sectors, and to complement the preparations for the Expo 2020 Dubai. This is highlighted by the launch of the iconic new tower in Dubai Creek Harbour and the planned opening of Dubai Opera in Downtown Dubai this year. Both will serve as magnets for investors and visitors.” Alabbar added: “We are also launching a new Retail District in Dubai Creek Harbour and expanding The Dubai Mall, in addition to rolling out 35 new hotels and serviced residences in Dubai and other international markets. The sustained recurring revenue from these assets will help create long-term value for our stakeholders.” Emaar has distributed a cash dividend of 15 per cent of the share capital, equivalent to Dh1.074 billion ($292 million) for the year 2015. Property sector growth Emaar recorded Q1 2016 revenue of Dh1.974 billion ($537 million) from its property business, 32 per cent higher than the same period in 2015. In Q1 2016, Emaar has recorded strong sales of Dh5.151 billion ($1.402 billion), a growth of 41 per cent over Q1 2015, led by robust sales in Dubai. The value of sales in Dubai during this quarter reached Dh4.194 billion ($1.142 billion), 70 per cent higher than the first quarter of 2015. In Egypt, where Emaar Misr, the subsidiary of Emaar Properties is listed on The Egyptian Exchange, sales during the first three months amounted to Dh683 million ($186 million). Property sales in Dubai were led by strong investor interest in Harbour Views at Dubai Creek Harbour, The Address Residences Dubai Opera and premium Sidra villas in Dubai Hills Estate. Emaar has awarded construction contract for Dubai Creek Residences in Dubai Creek Harbour and construction is progressing as per schedule. Dubai Hills Estate has also evolved as a smart and green city with visitors treated to green avenues, serene lakes, waterbodies and roads. Featuring a brand-new championship golf course, it has achieved significant progress in construction. Premium villas have been developed that exude style and sophistication. Building recurring revenue assets During Q1 2016, Emaar Malls, the shopping malls and retail business majority owned by Emaar, recorded revenues of Dh833 million ($227 million) and net profit of Dh529 million ($144 million), recording a growth of 22 per cent. Emaar Malls also distributed 10 per cent of the share capital, equivalent to Dh1.301 billion ($354 million), as cash dividend to the shareholders. Emaar’s hospitality, commercial leasing and entertainment businesses reported revenues of Dh722 million ($197 million) during the first quarter of 2016. The Address Hotels + Resorts, its flagship hotel brand, achieved 93 per cent occupancy rate during the first quarter, higher than the industry average. Emaar Hospitality Group is rolling out the first property under its new Rove Hotels, a contemporary midscale hotel and residences brand developed as a joint venture with Meraas, in May. Rove Downtown Dubai, located right next to The Dubai Mall and with direct access to restaurants along Mohammed bin Rashid Boulevard, will feature 420 rooms. With 196 million sq m of land bank in the UAE and key international markets, Emaar has assets valued at over Dh165.7 billion ($45.1 billion). 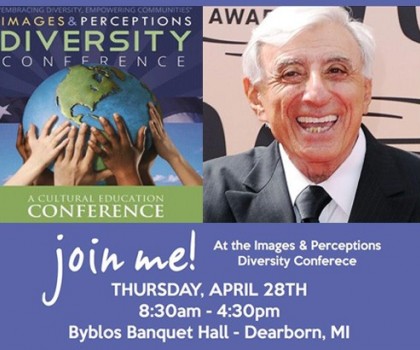