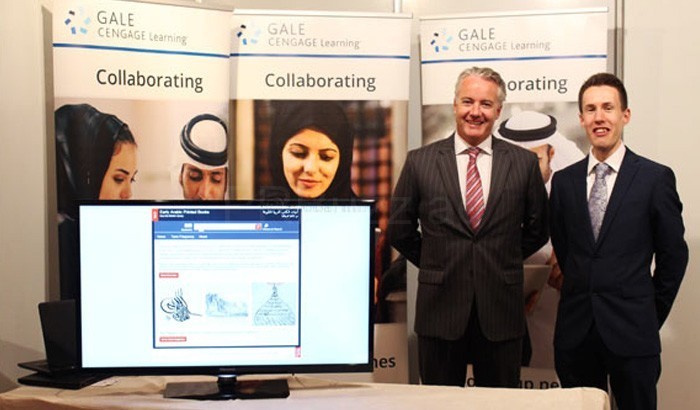 Gale Publishing Launches Digitized Early Arabic Books Product at Libraries Exhibition on 19th-21st April 2016 at Regency Hotel, Kuwait It boasts important Islamic works on Science, History and Geography Up until now the collections have only been available in the British Library Its existence in a digitized format will ensure the preservation of crucial scholastic material and reference sources for years to come Kuwait, April, 24, 2016: Gale Publishing (part of Cengage Learning) chose the GULF SLA (Kuwait) Conference to launch an entire module of Early Arabic Books, the digitized version of printed books from the British Library. The initiative makes available very significant learning references and sources covering sciences, History and Geography, follows on from the launch in December 2015 of the first module which focused on Religion and Law. The initial module, introduced at a bespoke Symposium by Gale in Dubai in 2015, was very well received by key libraries in the Middle East, and is currently benefiting The Egyptian Presidential Council and American University of Beirut, amongst others. To mark the latest module launch, Seth Cayley, Director of Research Publishing at Gale Publishing, spoke on the second day of the SLA conference about the important contribution it will make to the historical academic resource collections of learning institutions across the Middle East region. He impressed how Early Arabic Books will drive more original research in the region, enabling local scholars to make new discoveries about history, and how it will support collection development programs of Middle East Libraries for growing Arabic heritage collections. The second module features works on a wealth of topics including Medicine and Physiology; Astrology; Politics; Chemistry; Travel and Geography and Topography amongst others. Specifically, scientific texts in the module include over 300 works on Medicine and Physiognomy; over 200 works on Astronomy, Astrology, Mathematics and Alchemy and 500 works on Philosophy and Ethics. Scientists such as al-Haytham, al-Farabi and al-Battani all feature, and scholars can explore major works of Geography and Travel that provide insight into the economic and intellectual or but of the inhabitants of the Islamic world. Seth Cayley comments: “Through the digitization of Early Arabic Printed Books, we are bringing heritage collections to digital life supporting the scientific, intellectual and cultural achievements of countries in the Middle East, and guiding their journey towards knowledge-based economies. We are very excited about unveiling this latest module which forms part of a collection on which we have focused significant investment and resources, and which we will continue to introduce to academic institutions in a phased approach. “ Kamel Al abduljaleel, President for SLA-AGC Conference 2016 comments: “It’s most encouraging that Gale has chosen the Gulf SLA platform to launch this innovative and pioneering product which is destined to attract huge interest. It’s a superb endorsement of the event that a company of Gale’s gravitas in the academic publishing arena choses this conference as the ideal vehicle to communicate with the region’s leading decision makers and influencers. We are very much looking forward to hearing more about Early Arabic Books and seeing the response of the delegates to it, who will be able to see at first hand what the module entails and the huge contribution it will make to academic learning in the region.” 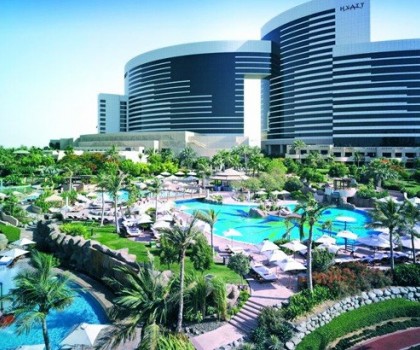