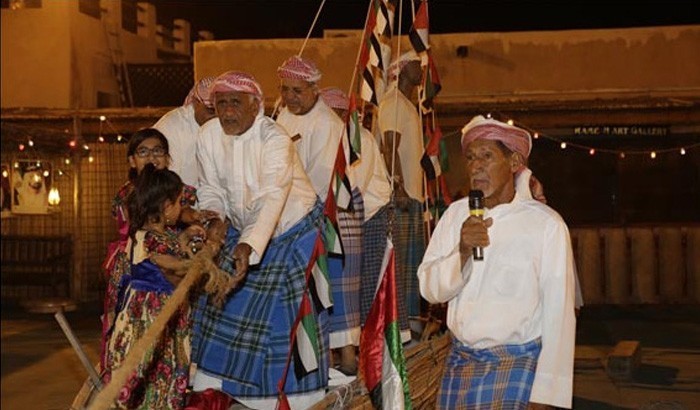 The festival provided a one-stop interactive platform for traditional Emirati craftsrnrnDubai, UAE, 25th April, 2016: Dubai Culture and Arts Authority (Dubai Culture), the Emirate’s dedicated authority for culture, arts and heritage, has successfully concluded the ‘Live Our Heritage Festival’ that was held from March 17th -23rd 2016 at Al Shindagha Historic Neighbourhood. Complimented by the attendance of influential regional figures and a remarkable turnout of visitors and residents, the festival successfully showcased Dubai’s deep cultural and artistic heritage over the course of a fun-filled week.rnrnThe festival was launched in the presence of senior officials including His Excellency Mohammed Ahmed Al Murr, Dr. Hessa Abdullah Lootah, Dr. Mona AL Bahar and Rashad Bukhash, Director, Architectural Heritage Department, Dubai Municipality. In addition, the festival witnessed the visits of high-profile officials including Sheikha Fatima Bint Hasher bin Dalmouk, President of Sawaed Al Khair Foundation, while the closing ceremony was held in the presence of Major Ali Saqr Sultan Al Suweidi President, Emirates Marine Environmental Group. In addition, His Excellency Saeed Al Naboodah, Acting Director General of Dubai culture and Arts Authority (Dubai culture), and Dr. Salah Al Qassim, Advisor at Dubai Culture and Arts Authority, were also in attendance.rnrnThe closing ceremony included organising a theatrical play and traditional dancing shows, in addition His Excellency Saeed Al Naboodah, Acting Director General of Dubai culture and Arts Authority (Dubai culture) recognised the artists who participated at “Dubai Established Present & Future Horizon” Exhibition, the sponsors of the Authority’s Annual gathering and the participants at of “Live our Heritage Festival”.rnrn‘Live our Heritage Festival’ hosted more than 40 traditional craftsmen and showcased of an array of local crafts, interactive events and activities in addition to educational workshops focusing on the UAE’s traditional customs and handicrafts. The festival also hosted music bands that gave live performances of songs and dances that highlighted the UAE’s history.rnrnHis Excellency Saeed Al Naboodah, Acting Director General at Dubai Culture, said, “Live Our Heritage Festival focused on strengthening the communication between the young generations of UAE nationals and their rich heritage. Through the event, we aim to introduce guests from different cultures to the UAE’s heritage and traditional crafts, and to promote its tangible and intangible values which are a representation of the essential foundations of our modern prosperity.” rnrnThe festival also included a range of diverse activities which focused on introducing UAE crafts and traditions to young people and students, and introduced visitors and residents to the vibrant Emirati heritage.rnrnThe physical layout of the festival consisted of different sections, including a traditional souk, showcasing different crafts ranging from textile dyeing to tailoring and the manufacturing of Arabic eyeliner. Other sections showcased a range of products derived from palm trees, while the marine life section showcased the diversity and natural beauty of the Emirate’s marine animals. Educational activities were also provided by traditional schools for heritage development and Al Ramsa institute.rnrnDubai Culture aims to enrich the cultural scene of Dubai and draw attention to the Emirate’s rich heritage through various initiatives throughout the year. The Authority’s mandates focus to build bridges of constructive dialogue between different civilisations and cultures through constructive initiatives that benefit citizens and residents. 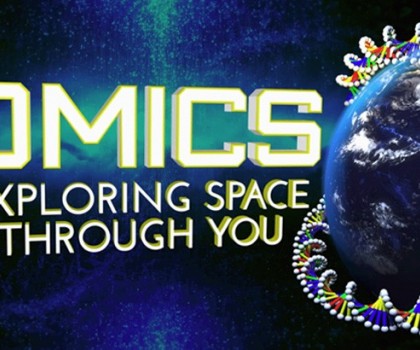