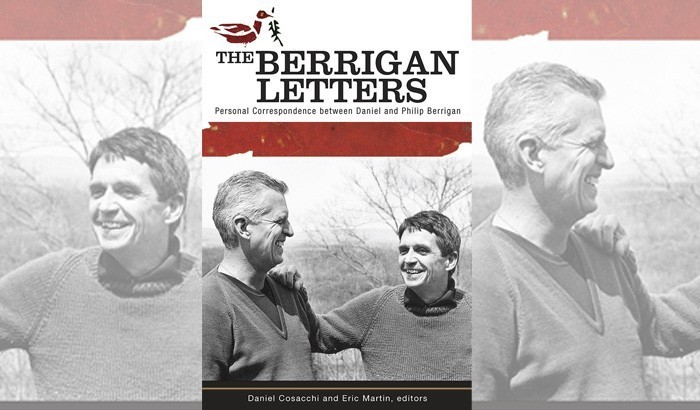 MARYKNOLL, N. Y. – The story of Daniel and Philip Berrigan, two American Catholics whose actions against the war in Vietnam and nuclear proliferation made headlines around the globe, is now told through their weekly correspondence covering some 70 years. Selected from over 2,000 missives, The Berrigan Letters: Personal Correspondence between Daniel and Philip Berrigan provides access to this historic correspondence for the first time. Editors Daniel Cosacchi and Eric Martin introduce the letters in chronological order, situating them in both the lives of the brothers and the turbulent history of America in the second half of the twentieth century. In their selection and editing, the letters illuminate a gradual evolution to the Berrigan brothers’ activism; the planning and reflection on the various acts of civil disobedience, and the outcome and consequences of those actions–particularly long prison confinements. The letters also reveal the tensions and conflict between the brothers, and among those they worked with in communities; their relationship to the Roman Catholic church and authorities; and their concern with ultimate things, particularly in Daniel’s most recent work with AIDS patients in New York City and Philip’s final illness after years of prison. The Berrigan Letters offers a unique perspective on an era and on two brothers who dedicated their minds and hearts to a struggle driven by discipleship and devotion to one another. It is a testament to the power of unbending faith in the face of great adversity. ### Contact Bernadette Price [email protected] 914 941 7636 Ext 2435 Notice The organizations and/or individuals who submit materials for distribution by Religion News Service are solely responsible for the facts in and accuracy of their materials. Religion News Service will correct any errors brought to its attention. 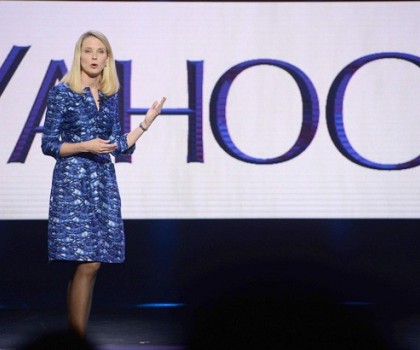