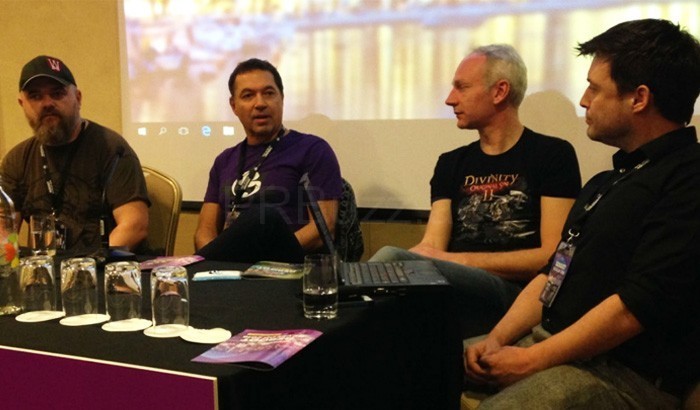 RPG experts claim that any title can appeal to the mainstream providing it is accessible – no matter how in-depth the mechanics are. Reboot Develop hosted a panel discussion today with InXile’s Brian Fargo, Warhorse’ Dan Vavra and Larian Studios’ Sven Vincke, in which they pondered the perception that RPGs are overly complicated and ‘just for nerds’. “It’s simply not true,” said Vavra, whose studio is working on medieval RPG Kingdom Come: Deliverance. “Everyone wants to play RPGs if they have something they like. The complexity doesn’t matter, providing the mechanics aren’t hard to learn and there’s plenty to do.” The important thing is to present the game’s complexities – whether that’s the levelling systems and character stats or the gameplay mechanics – in an accessible way. Stats screens are certainly something to consider avoiding. “If you turn the game on and the screen’s full of numbers, it pushes people away,” said Fargo, one of the creative minds behind the original Fallout games and more recently Wasteland 2. “But if you oversimplify it, you push the hardcore away. You have to bridge those worlds together.” Vinkce, from Divinity developer Larian, added: “If you have a number, you have to make sure it matters. Increasing it, such as when you level up, needs to have a gameplay effect. That makes it easier to learn for the player because they see what changes.” Vavra agreed, adding: “It’s all a question of your interface. If you make an accessible, clever UI, you can be as complex as you wish.” Discussing the length of RPGs, all three acknowledged that titles promising 100+ hours of content can seem intimidating, but it’s something of a necessity for keeping the genre’s core audience happy. “The problem is if you make an RPG too short, a lot of people will be dissatisfied because they don’t get the full experience – and those people are the influencers,” said Vincke. “There’s definitely room for shorter RPGs, but the market makes it difficult to push them through.” Vavra added: “Because there are so many mechanics, it takes time to show and develop them. You can’t do an RPG in eight hours because for some games that’s just the tutorial.” Fargo adds that players often just want to know there’s a lot of content in the game – even if they don’t intend to play it. “They’ll play 30 to 40 hours, and they might never finish the main story, but they feel a lot better knowing there’s 100 yours of stuff,” he said. This can seemingly lead to frustration among developers, who spent months creating something that most players may never see, but the panel agrees that this is part of the freedom RPGs give to players. “Unseen content goes hand-in-hand with narrative depth,” says Fargo, adding that players would be dissatisfied if there was only one way to complete certain parts of a game. by: James Batchelor 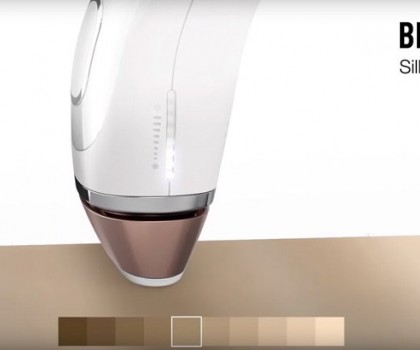