Bone ailments: Over 80% in UAE don't know when to get medical aid 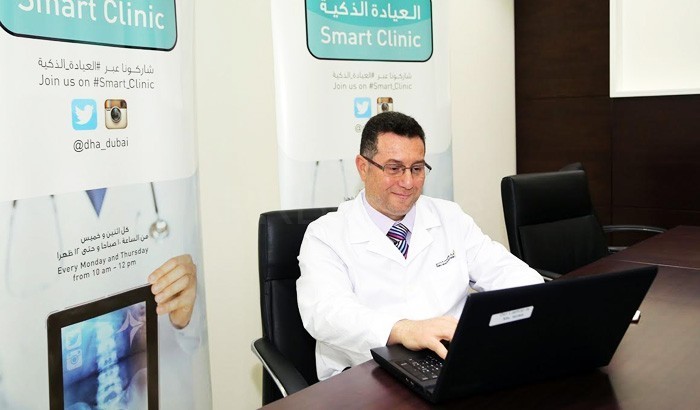 More than 80 per cent of people who suffer from back, joint and neck pains are unaware if they must seek medical care, a Dubai Health Authority (DHA) survey revealed. Around 200 people participated in the social media survey that was conducted on DHA's twitter page during the smart clinic on Thursday. Dr Alaa Al Deen Eydo, Orthopedic Surgery Specialist at Dubai Hospital said patients should only worry if the pain persists for more than six weeks. “If the pain is experienced once in a while and stops after four to six weeks, it is not a serious issue, and can be treated with physiotherapist if needed. However, if the pain persists for more than six weeks patients should seek a doctor for further checkups as surgery might be required,” he said. Dr Eydo said the most common causes of such pains are related to people’s lifestyle such as sitting on the desk for long hours, exercising or lifting weights in a wrong way, obesity etc. “Such pains can be prevented and treated by maintaining a healthy weight, walking, cycling and swimming, which are low-impact exercises. Swimming is especially helpful in disc degeneration diseases,” he said. Dr Eydo said meniscus tear, osteoarthritis of the knee and lumbago are among the most common cases he treats on a daily basis. “People should only be experiencing such issues after the age of sixty but we are increasingly starting to see people at the age of 50 and below suffering from them. This is caused by misuse such as exercising incorrectly or overuse such as not moving enough, for example sitting on a desk or car for long hours,” he said. Dr Eydo urged people to adopt a more active lifestyle. People who work for long hours on the desk should get up every other hour to move their body. He also advised youth who go to the gym to make sure that they are training correctly. 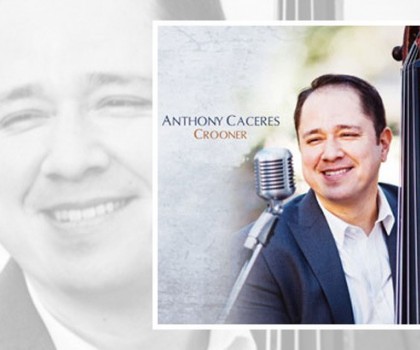