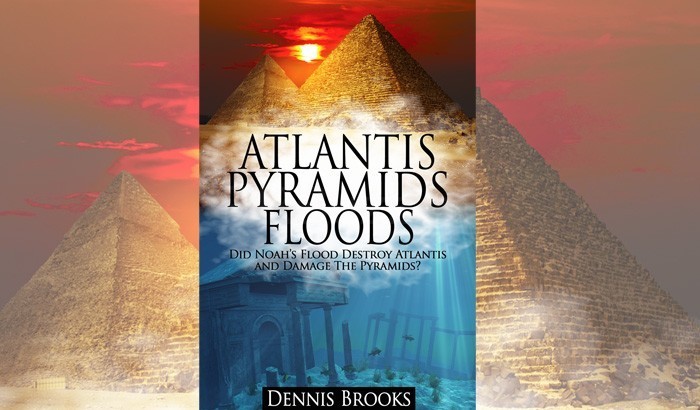 Atlantis Pyramids Floods is a new book by Dennis Brooks, the small island of Atlantis has been found. When Plato wrote about the island of Atlantis, he said “it was 1/2 miles wide and held several structures including temples and the king’s palace. This island has been found in Florida.” Dennis Brooks has spent over twenty years researching Atlantis and Noah’s Great Flood. Now, he answers many questions about the two legends. The clues about Atlantis and its location came from three main sources: Plato’s Dialogues, Dr Phelon’s Book, and Edgar Cayce’s Readings. Even though the three men use different terms in their descriptions, they all described the same terrain features. This interpretation is no mistake; all three of them described the Florida Plain as the Plain of Atlantis. The three men have gave account on their discoveries, According to Plato, he said “the plain of Atlantis was 200 miles wide and 300 miles long, this is the length and width of the Florida Plain, a great ditch went around the Plain and was 1200 miles in length, that ditch is now the Indian River”. He further said that “on the Atlantis Plain, the farmers gathered two crops a year. Florida provides two crops a year as well.” Dr Phelon said that “the plain was flat and even with many canals leading to the City of Atlantis; those canals are still in Florida. The plain was a virtual garden with all of its farmland irrigated by a river and many canals; that is Florida!” The men also explain how the city was destroyed; “Atlantis was destroyed by earth quakes and floods” according to Plato. Edgar Cayce said “many years ago, water came in from the ocean and submerged this plain and the survivors of the flood left the plain and went to the Yucatan Plateau in Mexico.” He further said that “the remains of a temple on the small island hold the records of the lost civilization. The story goes that Poseidon built his castle on that island and put three moats around it. He was the father of Atlas who inherited the city and surrounding land, which was named after Atlas. The continent, country, city, and Small Island were all called Atlantis.” “Atlantis Pyramids Floods: Why Europeans are White,” is a new paperback and updated ebook. It includes all the latest discoveries and archeological findings. The ebooks are interactive; they have links to all the terrain features the storytellers wrote about. The books tell the story of Atlantis from the beginning and reveal many other details about the lost civilization. The story of how the lost city of Atlantis was found can be read at www.atlantispyramidsfloods.com Members of the media may request an interview with the author through the official website. For those who want to review the book in the Kindle format, contact the author for a gift code to claim the Kindle book at Amazon. A free pdf copy for review is also available at author’s webpage at http://www.lulu.com/spotlight/dennisbrooks The Kindle eBook and pdf will be on sale for $.99 for one month, price will increase to its original price at $7.99. The hardcopy is on sale for 50% off at Lulu. About Atlantis Pyramids Floods: Atlantispyramidsfloods.com is a website that reveals the story of how the lost city of Atlantis was found. The story is told by members of the Atlantis Mystery Investigators Club, AMI: Andrew, Bruce, Harold, Scotty, and Ryan. “Atlantis Pyramids Floods “ is a new book that tells the story of Atlantis and where it is located. Contact: Dennis Brooks Phone: 808 566-0654 Email: [email protected] Website: http://www.atlantispyramidsfloods.com/

Magic of Dr P, LLC CEO, Dr Wayne Pernell Featured as one of the National Association of Experts 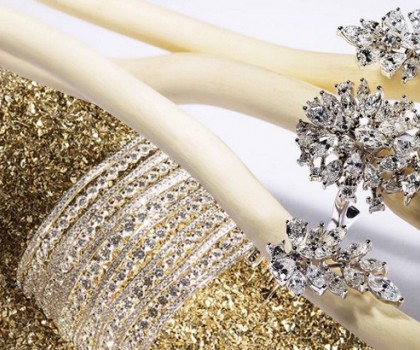