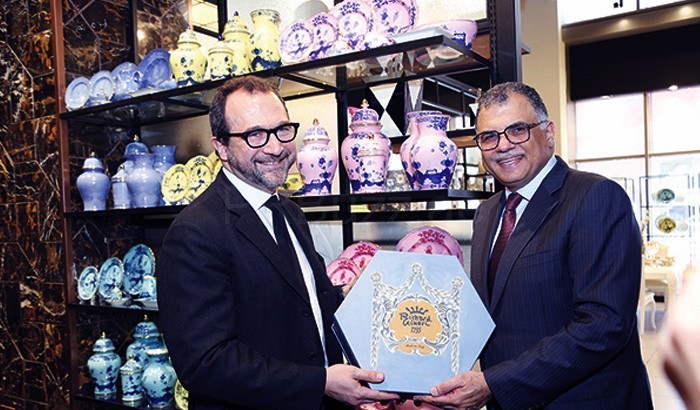 Abu Issa Holding, one of the leading conglomerates in the Middle East with diversified business interests in segments ranging from arts and photography to luxury retail, distribution and F&B, signed an exclusive distribution agreement for Richard Ginori in GCC. Announcing this in a press briefing Mr. Fawaz Idrissi, Sr. V. P., Abu Issa Holding mentioned that the brand will be launched in one of the Group’s own concept stores; ‘Nest Home Living’. “We are pleased to sign the exclusive distribution for Richard Ginori and Nest Home Living is a perfect platform to launch the brand in the GCC market. The store, as a concept, carries the curated ideas of luxury home décor; one that includes an assortment of thoughtfully selected items that appeal to the tastes and senses of the elites of the region. We are the pioneers in this unique and one of its kind retail concept. Nest Home Living opened its first boutique in Dubai, followed by one in Qatar,” he said. The press briefing during the launch of Richard Ginori was attended by Mr. Stefano Basile, WW Commercial Director of Richard Ginori, Mr. Massimiliano Righi, Area Manager of Richard Ginori for Middle-East, Africa and Latin America, Mr. Fawaz Idrissi, Sr. V. P., Abu Issa Holding as well as other dignitaries from both the organizations. Richard Ginori, established in 1735, is known for its sophisticated and contemporary style which fuses both modern and classic design philosophies. Backed by over 270 years of history, the brand is an expression of Italian excellence and the finest artistic porcelain. During the first half of 17th century, Marquis Carlo Andrea Ginori, advisor to the Grand Duke of Tuscany, established the first Italian factory of hard-paste porcelain, the Doccia Porcelain Manufactory, paving way to the legacy of Richard Ginori. Taken over in June 2013 by the Maison GUCCI, today part of KERING GROUP, leader in the luxury sector, Richard Ginori has historically been associated with the world’s top names in architecture, design and fashion, and has made a name for itself as an Italian style icon. Various porcelain design collections including; Cartiglio, Contessa, La Scala, Labirinto, Catene, Volière, Oro Di Ginori, Oro Di Doccia and Oriente Italiano will be available in Middle East through the distribution network of Abu Issa. Richard Ginori rediscovered the pictorial art and illusion of the naturalistic “trompe-l’oeil” technique for the Cartiglio Collection. The hand-painted works in the collection re-creates images so faithfully that they look real. The landscape, depicted using Richard Ginori’s authentic painting processes becomes the finest expression of craftsmanship. The Contessa collection, underscored by a palette of black, yellow, green and blue, features a merger of craftsmanship technique with the artistry of the airbrush motifs. The ‘La Scala’ pattern, introduced in the Richard Ginori catalogue in 1942, has unique decoration in gold and light green, with small grape-vines, leaves and flowers that intertwine, reinterpreting in a contemporary setting. A logical path of lines evokes the image of a maze and creates a graphic frame that distinguishes the Labirinto Collection, a perfect convergence between ancient culture and the modern design. The Catene Collection is sleek and contemporary. This pattern, emblem of modern geometric lines, is composed of interwoven chains that shape the graphic frame of this collection. At the same time, pure beauty and natural charm characterize Volière Collection, the new collection that epitomizes the masterful craftsmanship and artistic heritage of the manufacturer. Oro Di Ginori Collection is known for its preciousness of pure gold which comes together with traditional patterns reflecting the excellence and mastery of Richard Ginori. Harmonic textures evoke the texture of ornamental carpets and celebrate the Oro Di Doccia Collection as the value of art and a sense of continuity between tradition and modernity. Oriente Italiano Collection evokes distant memories through its graceful and delicate hues of dawn and dusk glisten on porcelain like a symphony.

Car Shades, Awnings, Canopies from Elegance with 25 Years of a Glorious Journey in Dubai 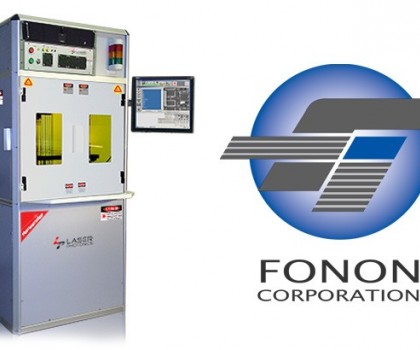