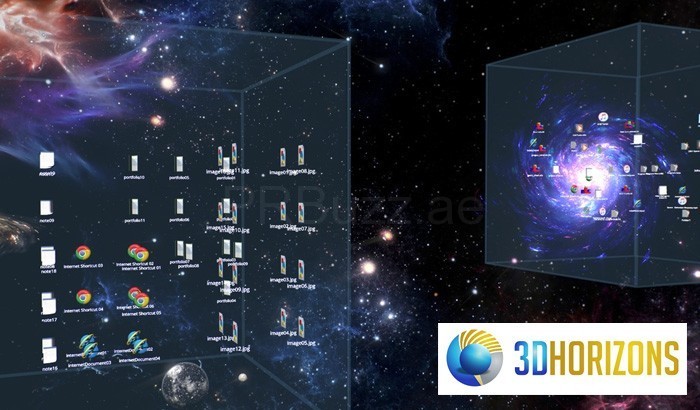 CHICAGO, Illinois—January 13, 2016—3D Horizons, recently announced the first step for the evolution of the desktop. It allows users to interact with their files and applications in a completely new way. They are evolving the desktop, taking it into the world of 3D. People won’t need a virtual reality headset to use this product; a simple mouse and screen will do. But if users have an Oculus Rift, or another Virtual Reality headset, the experience will become much more immersive. Imagine users manipulating files and folders using an Oculus Rift, and the Oculus Touch. Or, imagine using the Kinect and interacting with their desktop with their hands, just like in the movies. Their 3D desktop will support themes, a collection of backgrounds, 3D icons, and environmental imagery that creates a unique place for users to work. Using 3D Horizons’ Object Store, users will be able to access new Themes, and 3D objects. Users will also be able to organize their files in a completely new way. In 3D, users can actually group those files the way they’d think of them, not just in a flat grid. 3D Horizons are not replacing Microsoft or replacing a user’s old, basic desktop. They will not be changing anything in the current operating system. What they are doing is giving people a new application, which creates a new way to work with their computer. 3D Horizons is simply taking advantage of what exists now. However to finish the project 3D Horizons has launched this Kickstarter campaign. The goal of this project is to raise $600,000 by March 11, 2016. The funds raised will go towards interface design. To help bring this innovative technology to market, please visit the Kickstarter campaign or click here. Perks will be delivered between October 2016 and December 2016. Please keep in mind this is an “all-or-nothing” deal, which means if the campaign does not reach the funding goal then the project cannot move forward. So know that any amount given can make a difference, and this is an incredible opportunity to be a part of a special campaign! Help 3D Horizons reach the goal by sharing this on Facebook, Twitter, and other social networks. The more people know about this, the more support the campaign will receive. Contact: Eric Hanig Title: CEO Phone: 847-208-0800 email: [email protected] Website: www.3dhorizons.com 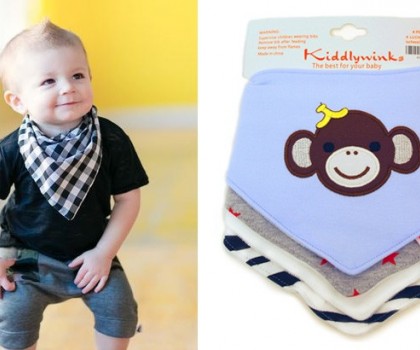