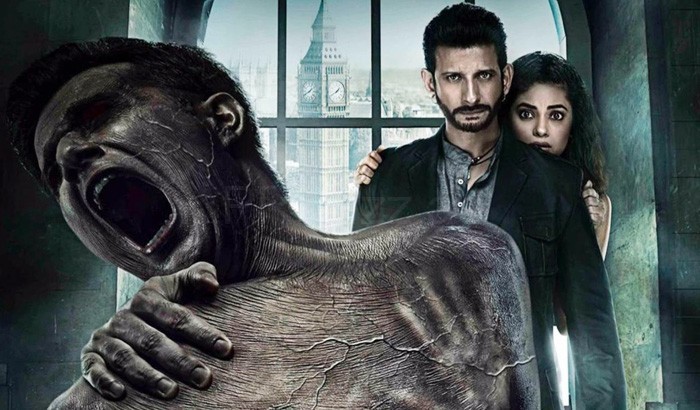 After the box-office success of Vikram Bhatt's horror flicks 1920 and 1920-Evil Returns, Reliance Entertainment presents 1920 London, the third instalment of the successful horror franchise 1920. The film is set for release in the UAE market on 5th May, 2016. A story by Vikram Bhatt, 1920 London is produced by Reliance Entertainment and directed by Tinu Suresh Desai. The film stars Sharman Joshi and Meera Chopra in lead roles. Shivangi (Meera Chopra) and her husband, Veer Singh (Vishal Karwal), have everything going well for them in London until; Veer receives a gift from Rajasthan, India. Strange things begin to happen with him and Shivangi becomes increasingly worried as his physical, spiritual and mental condition spirals out of control. Convinced, it is black magic done on him, Shivangi decides to seek help of a spiritual healer and guru Jai (Sharman Joshi). How Jai expels to help the possessed man and protect his wife from evil who in turn discovers many shocking truths along the way, forms the rest of the story. The music for 1920 London is composed by Sharib Sabri, Toshi Sabri and Kaushik-Akash for JAM. 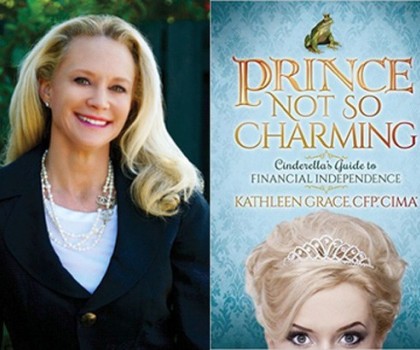